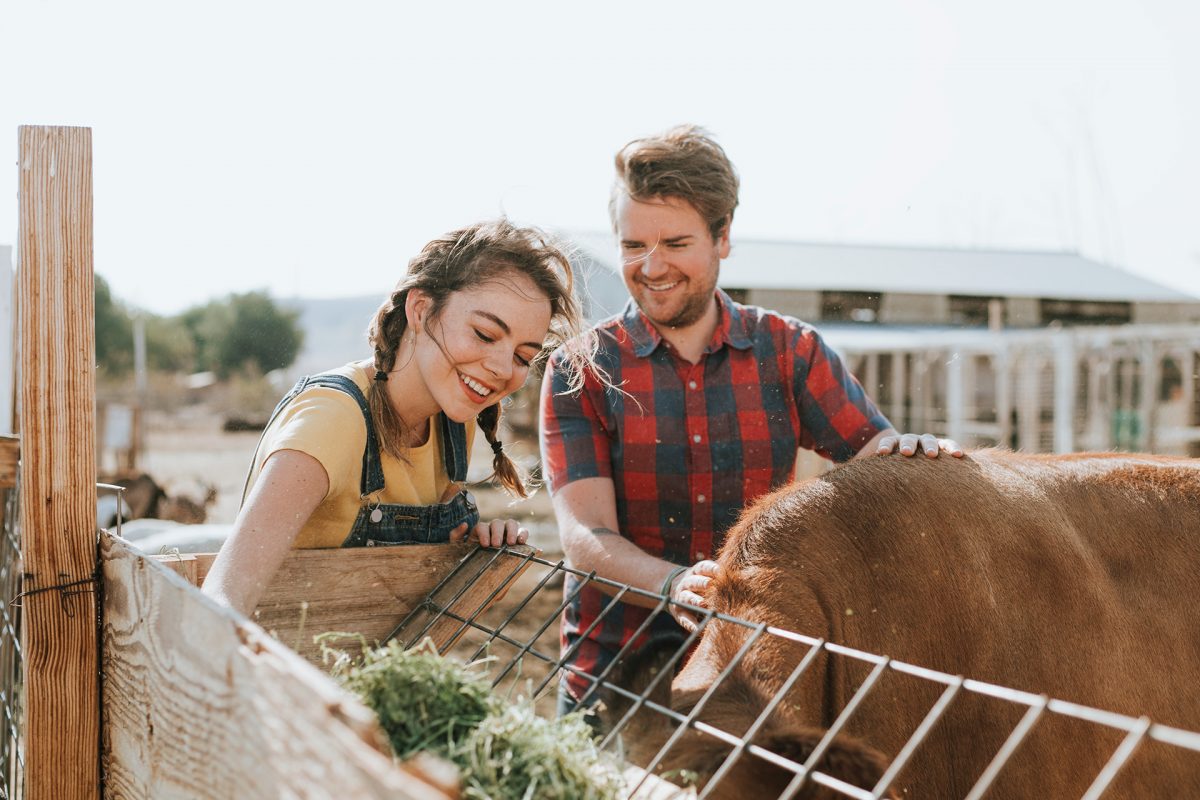 People for the Ethical Treatment of Animals (more colloquially known as PETA) is one of America’s foremost animal rights groups. Best known for their outrageous activism tactics like nude photo shoots, KKK costumes at dog shows, and dumping a ton of manure at the doorstep of one of Gordon Ramsey’s restaurants… it’s clear they aren’t shy about coming up hard against any action they perceive as unkind towards animals. Our question for them: where’s the outcry on behalf of the creatures facing serious fallout from human chemicals in the water?

Politics and feelings aside, the math is pretty simple. More than half of America’s abortions are now committed with chemical abortion pills, sending human remains, tissue, and potent chemicals into the wastewater system. The federal government hasn’t spent a dime on environmental impact assessment since the 1990s (which is outdated now in many more ways than one). Anyone who puts the puzzle pieces together of myriad studies which have found negative impacts on plants, animals, and people (as we have) know this is a crisis.

We don’t have a whole lot in common, but PETA and the pro-life movement could be easy allies in demanding higher standards for the disposal of chemical abortion drugs and the bodily tissues that accompany them. Livestock, freshwater fish, amphibians, and the ecosystems that support these animals depend on it. As it stands, PETA is clear that they want no such alliance. But hear us out.

There is every reason to believe that chemical abortion components in our water is an issue worth investigating. Drugs that impact human biology and reproductive cycles can have the same impact on fish and the animals exposed. There is a long track record of this with contraception, which has been flushed into our nation’s sewage systems decades longer than chemical abortion has.

We already know that birth control pills could add 10 million doses of hormones to our wastewater every day, and that some of that synthetic estrogen may wind up in our taps. In the northeast, scientists have discovered that estrogen in rivers and lakes can cause male fish to develop female biomarkers like ovaries. Other studies have shown that exposure has led fish to become less fertile across generations.

Right now, wastewater is being given to livestock and used to irrigate crops. Wastewater is seeping into natural waterways and affecting the fertility, reproduction, and survival of freshwater species. By all accounts, this is dirty, contaminated, chemically-laced water. And both the animals and people involved deserve better. Learn more and take action at ThisIsChemicalAbortion.com.

New Study: 1/3 of Women Had Emotional Trauma After Chemical Abortion