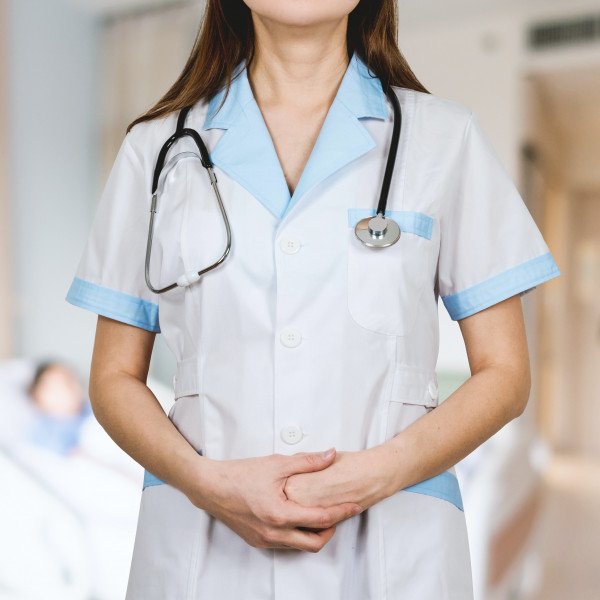 The abortion lobby tells the truth about as often as they give life-affirming care — which is to say pretty much never — and the newest myth they’re peddling is that pharmacists will be selling and distributing Chemical Abortion pills unknowingly. It’s important to understand just how willfully inaccurate that false claim is, and Students for Life of America (SFLA) is here to help with that. Let’s discuss all the reasons this assertion is wrong, and some potential avenues our government can take to protect women even further:

Calling for certification for those selling Chemical Abortion pills is a long-term policy. The REMS — Risk Evaluation and Mitigation Strategy – included certification for dispensing in 2011, notes Kaiser Health News.

Here is what other outlets are reporting.

From Bloomberg Law: “Late last year, the FDA said that patients need only a virtual doctor visit to get the drug, permanently lifting a requirement for in-person consults that had been relaxed during the pandemic. But with that, the agency added a new requirement for the manufacturers – Danco Laboratories LLC and GenBioPro Inc. – to certify pharmacies before they can dispense the medication. Danco said in an email Tuesday that it has submitted a tentative pharmacy certification plan to the FDA, which must approve the plan before it takes effect. The company added the FDA’s timeline is ‘uncertain,’ and that it expects ‘there will be several discussions between us and the FDA before finalization.’”

From the Associated Press: “But prescribers will still need to undergo certification and training. Additionally, the agency said dispensing pharmacies will have to be certified.”

Abortion supporters often like to point out that the drugs used in combination for Chemical Abortion pills — Mifepristone and Misoprostol — have other purposes in medicine. While that’s true, it’s also irrelevant. It is the sale of these two drugs together which has been pushed by abortion-supporting politicians since Bill Clinton forced it on the market in 2000, which constitutes the sale of Chemical Abortion.

“The abortion machine is at it again using one of their favorite tactics to conjure up fear in women across the nation by falsely claiming that Chemical Abortion laws will inflict an undue burden on patients who are appropriately prescribed either mifepristone or misoprostol for their other uses. The reality is that much like the ingredients required for a peanut butter and jelly sandwich, unless the two medications are used TOGETHER, it is not Chemical Abortion. Otherwise, you simply have a component standing alone ready for one of its alternative uses.”

What Can Congress Do to Further Protect Against This?

WATCH: You can check out SFLA’s five-part docuseries entitled “This is Chemical Abortion”  produced by Charlotte Pence Bond for engaging videos that show the truth about these dangerous drugs. Click HERE to view the videos.

READ: Linked below are several articles by SFLA leaders, such as SFLA President Kristan Hawkins, which expose Chemical Abortion pills for what they really are: dangerous, untested, and a serious risk for women’s health.

The Federalist: The Left Won’t Tell Women That Abortion Can Cost Them Their Future Family

Washington Examiner: Abortion pills without Rh-testing could prevent many women from ever having children

The Federalist: Injury, Infertility, And Death From Chemical Abortions Are A-OK With The FDA